The latest Samsung Galaxy Watch 5 and Watch5 Pro renders shared by tipster Evan Blass (via 91Mobiles) reveal some of the most intriguing design and features of the upcoming Galaxy Watch 5. In addition to the rumored LTE connectivity, both models are expected to have a curved bezel. Moreover, both models are expected to sport an oversized sapphire crystal on the front. While there is currently no official information about the Watch 5 Pro, it is likely to have a bigger battery than the Watch 4.

We can expect the Samsung Galaxy Watch 5 and Watch 5 Pro to hit the market in August, but what kind of specifications can we expect from these new watches? If we go by rumors, the watch 5 will be a more expensive model than the Galaxy Watch 4, which is expected to be discontinued. The new model is reportedly code-named Project X and will be available in gray and black titanium, as well as a LTE version.

The new watch will cost a bit more than the previous model, with a price of $350 and $600, according to a tipster. However, it won’t have any thermometer features, which were tested last year and may be added to the Watch 5 next year. It’s hoped to launch the Galaxy Watch 5 at Samsung’s annual summer Unpacked event on 10 August.

Despite the leaks of the Watch 5 Pro and its standard version, many fans still can’t wait to buy one. The Watch 5’s circular design will surely rival the Apple Watch Series 8, and we’ve already seen its predecessor. But the new Galaxy Watch 5 series is said to feature many useful features, including the ability to monitor your blood pressure. The new smartwatch will also feature a heart rate monitor, body composition sensor, and an electrocardiogram.

It will also be capable of measuring SpO2 levels, which is crucial for detecting falls. One Reddit user even noticed that the Samsung Galaxy Watch 5’s standard model is slated to come in Black Titanium and Grey Titanium colors. The watch 5 Pro will come in other colours as well, with its 40mm version expected to debut in Silver and Sapphire colors. 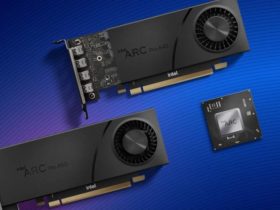 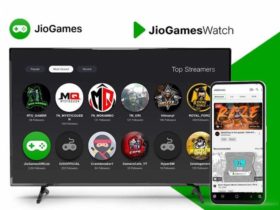 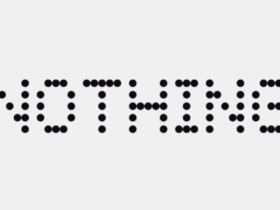 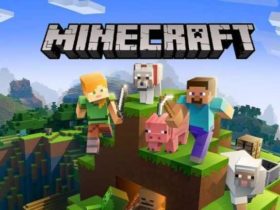 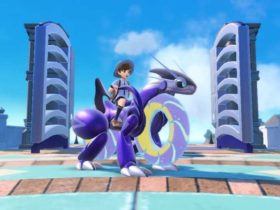 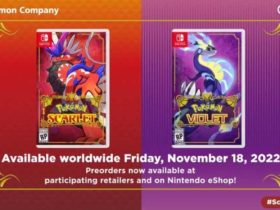 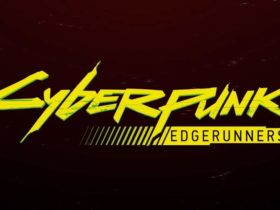 Cyberpunk Edgerunners Netflix Series – All You Need to Know 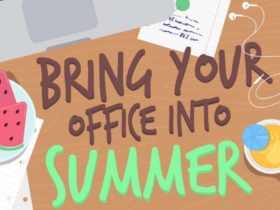