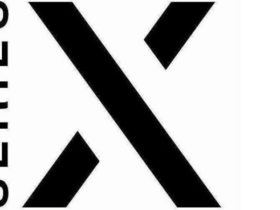 Nintendo has announced that as of March 31, 2020, the Japanese company won’t be able to guarantee the service and support for Nintendo Wii. So, it simply means that the company won’t accept other consoles for repair from the indicated date, due to some issues in finding the right components for repair.

The company will instead continue to repair Wii accessories until there are stocks in the warehouse, as soon as they also end the service for the peripherals will be permanently discontinued. Nintendo thus discontinues support for Wii fourteen years after the launch of the console, released in December 2006 and capable of selling over 101.63 million pieces worldwide in a few years.

Strange as it may seem, Nintendo Wii is still very popular in some minor markets today and even software production has not stopped definitively, with Ubisoft launching Just Dance 2020 last November, likely destined to become the last game for Wii ever.

More than 14 years after its debut on the market, it is, therefore, time to move on. Nintendo itself has marketed two fixed consoles since then: Wii U and Switch.

Until not too long ago some games like Mario Kart Wii stably occupied a place in the Top 100 of the best-selling products on Amazon USA as regards to the video games and consoles category, a sign of the enormous diffusion achieved by Wii, success continued even after the end of the production that took place in 2013.