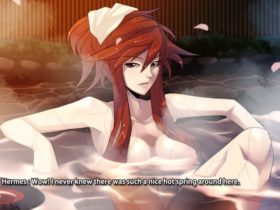 NVIDIA continues to expand its range of graphics cards for laptops. Not so long ago, the GeForce RTX 2080 Super Max-Q was found in the Geekbench database, which was paired with an unannounced Intel Core i9-10900HK processor. But now there is data on the imminent release of mobile GPU’s of GeForce GTX 1650 Super and GTX 1650 Ti.

These cards are noteworthy because they have the same memory capacity of 4 GB and a 128-bit bus. But at the same time, the first has 896 CUDA cores, like the desktop version of the GeForce GTX 1650. The second has 1024 cores.

The Geekbench listing evokes here 16 computing units while the GTX 1650 only exploits 14, which is 896 CUDA cores. The GTX 1650 Ti card would, therefore, use the full potential of the TU117 GPU.

Below are the characteristics of cards in comparison with desktop. At the moment, it is not announced exactly when they will enter the market or at least be officially presented. We can assume that this will happen simultaneously with the announcement of new Intel processors.

In any case, NVIDIA is trying to reduce the growing influence of AMD in the mobile graphics industry. Let’s see how it ends. 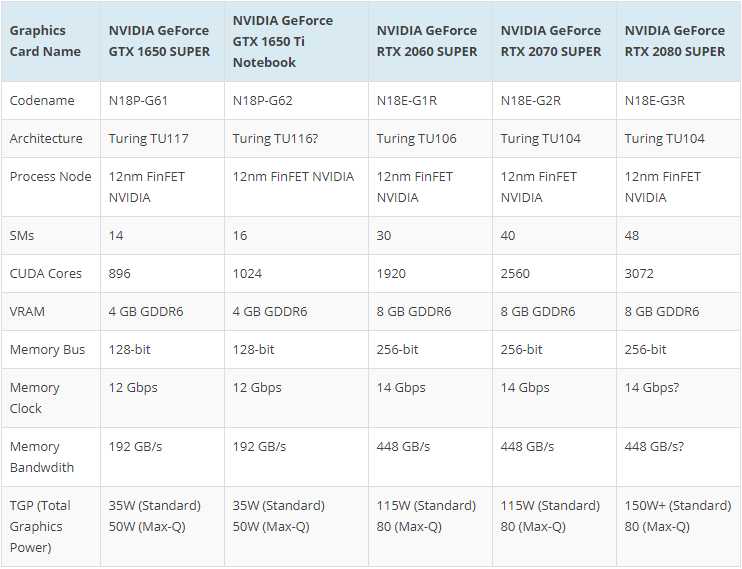 The aforementioned GeForce GTX adapters should compete with the 3D accelerators AMD Radeon RX 5500M and RX 5300M. According to preliminary information, the official debut of new products will be held in March, right in time for the release of mobile processors of Intel Comet Lake-H.