Gaming controllers have evolved from simple one or two-button pads with a joystick. Now, most controllers come with thumbsticks, a D-pad, and other buttons to control your game. Throughout history, however, there have been a few devices that fell way outside the norm of controllers — whether it’s because of their eccentric design, or unique tech.

So, below we have listed some of the most interesting gaming controllers of all time. 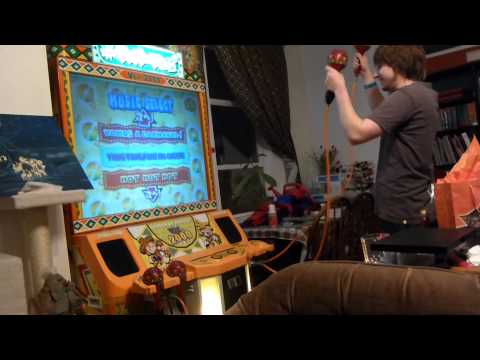 Samba De Amigo is a rhythm game published by Sega and was released for the Dreamcast video game console in 2000. What makes the game different from other rhythm games is the use of its maracas controller. It’s also possible to get it to work with other Dreamcast games, but it was made especially for Samba De Amigo. These maracas are said to be much more superior than the Wii version — where the remote control system is renowned for being inaccurate. Plus, the rattles provide the player with the full experience — letting them dance and shake in time with the music. It’s the right size and weight, and they can even be used as normal maracas! 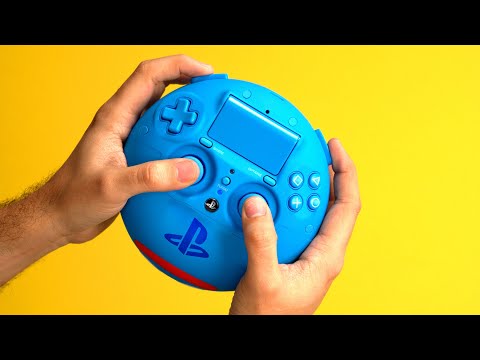 If you’re a fan of the Dragon Quest series, then you’re definitely familiar with The Slime. This fully functional controller is the perfect recreation of the popular character. As with most game-themed controllers, its shape is pretty unconventional. Unfortunately, the shape of The Slime isn’t the most ergonomic. Its bulbous body can get uncomfortable to hold when playing for long periods of time, and it’s hard to balance the pointy head on your lap or table (but it does come with a stand). 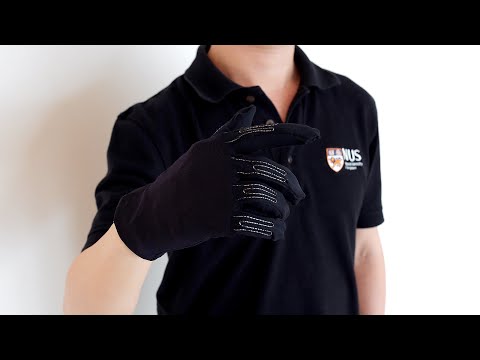 You can now defeat your enemies with a snap of your fingers. More cool than particularly weird, the InfinityGlove is currently still in the prototype phase built by researchers from the National University of Singapore. The glove is ultra-thin, with highly sensitive microfiber sensors. This means that gestures by the user are mapped to specific inputs found on a typical controller. You’ll be pleased to know that the controller is actually washable, as the sensors are carefully sealed. Researchers are currently looking to extend the InfinityGlove’s capabilities to virtual reality and more complex games. 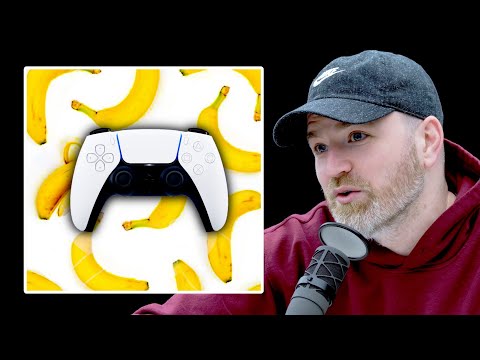 You read that right: Sony does have a banana controller in the works. If you’re wondering how you can play the PS5’s next-gen games with this particular fruit, let us explain. Right now, the banana controller is actually still a patent, so we have yet to see how Sony will actually pull it off. But essentially, it aims to allow any “non-luminous passive object” to be used as a controller by recognizing virtual button locations on its body. In this instance, Sony uses a banana as an example.

This isn’t the first time a gaming console has attempted to use an alternative controller without a physical device either. For instance, Xbox 360’s Kinect used an infrared projector to detect a user’s presence in the room, making use of their body as the controller. It works by having a PCB layout that contains all the components in a single structure. Having all the parts close to each other and decreasing the latency is what enables the Kinect to register the user with hand gestures. With so many new developments since then, we can expect Sony’s sensor to be more cutting-edge. 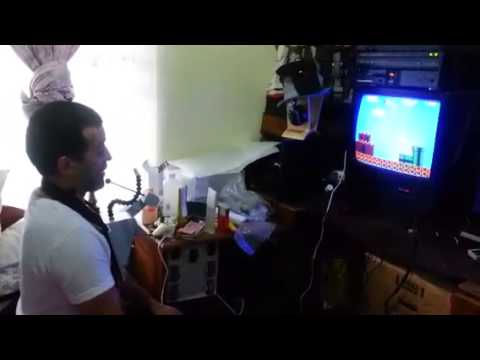 Nintendo’s Hands-Free Controller for the NES is pretty rare nowadays, but this unconventional-looking but wonderful device still deserves to be mentioned. The device was specially made for people with disabilities that prevent them from playing with a typical handheld controller. It’s a large unit that’s meant to be strapped to the user’s chest. The player would then use their mouth to control the D-pad and buttons.