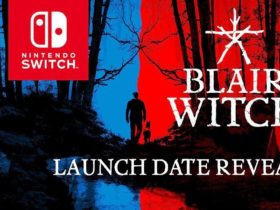 Gainward leaks a possible RTX 3060 graphics card with 8GB memory, could it be a human error or future release?

NVIDIA announced its RTX 3060 a little over a month ago, and we are precisely waiting for its final release to arrive very soon, specifically on February 25. But already before the official launch itself, the possible appearance of an 8 GB variant, compared to the 12 GB variant that was officially announced, has now been spotted. Will they bring it to market?

Gainward Sends an RTX 3060 8 GB for Certification: Will we really see it on the market?

The leak comes from Gainward, one of the NVIDIA assemblers, or more specifically from its manufacturer Palit, which has sent a GW-RTX3060 Ghost 8GB model and another GW-RTX3060 GHOST OC 8GB for certification at the South Korean National Radio Research Agency.

This submission for certification has been made just today, although as always it is an indication that the product is 100% in development and confirmed by the manufacturer since many of these certifications are made to “cover their backs” against possible future launches.

So will an RTX 3060 8GB come out or not? So far, there has been no leak in this direction, and while it would be a move with some sense, it all points more to human error when sending it to certify. It could be the case that the information had 8GB instead of 12GB or that they might have simply been confused with the Ti variant, which has the same amount of memory.

In my opinion, it is something that would make some sense, considering that it was rumored that an RTX 3060 6GB would come out but that in the end, it seems that this model will actually be an RTX 3050 or similar. 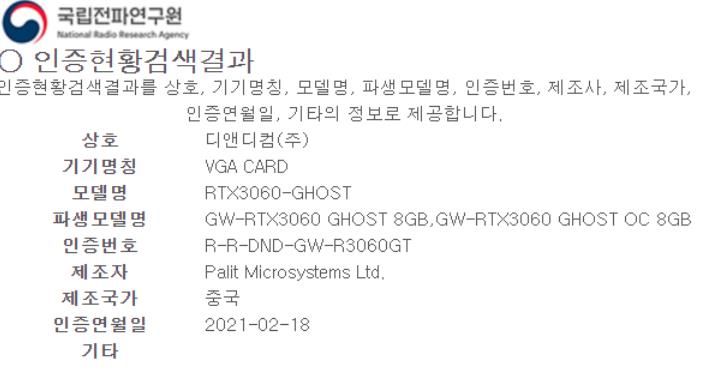 The RTX 3080 and RTX 3070 were criticized for allegedly having less VRAM than expected, and NVIDIA kept the same policy with the RTX 3060 Ti but then surprisingly went to 12GB on the RTX 3060.

Do you think it is feasible that an RTX 3060 8 GB will be released, or was it more of a human error?