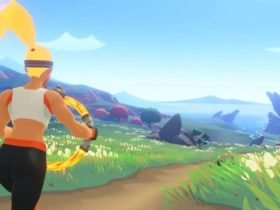 In the past few weeks, there has been no news around the supposed Nvidia GeForce RTX 3070 Ti, finally, there is again a sign of life from the high-end graphics card, because a retailer has, for a short time, offered a prebuilt pc that works with an RTX 3070 Ti with 16 GB GDDR6 graphics memory.

The Nvidia GeForce RTX 3070 can offer a very convincing performance, but with 8 GB GDDR6, the graphics card only offers half as much graphics memory as the similarly expensive AMD Radeon RX 6800. The Nvidia RTX 3070 Ti could do just that because the graphics card with 16 GB GDDR6 was seen in a datasheet months ago.

Now the online shop Alternate has for a short time been offering a complete system, which costs around 2,559 EUR and was equipped with this graphics card – the entry has now been removed from the retailer’s website. After the GeForce Ti 3070 RTX already was confirmed and certified by the EEC, it seems as if the high-end graphics card is still in development.

When or at what price the new graphics card will be presented is still unclear, but Nvidia could be forced to wait until the availability of the other graphics card improves in the market. 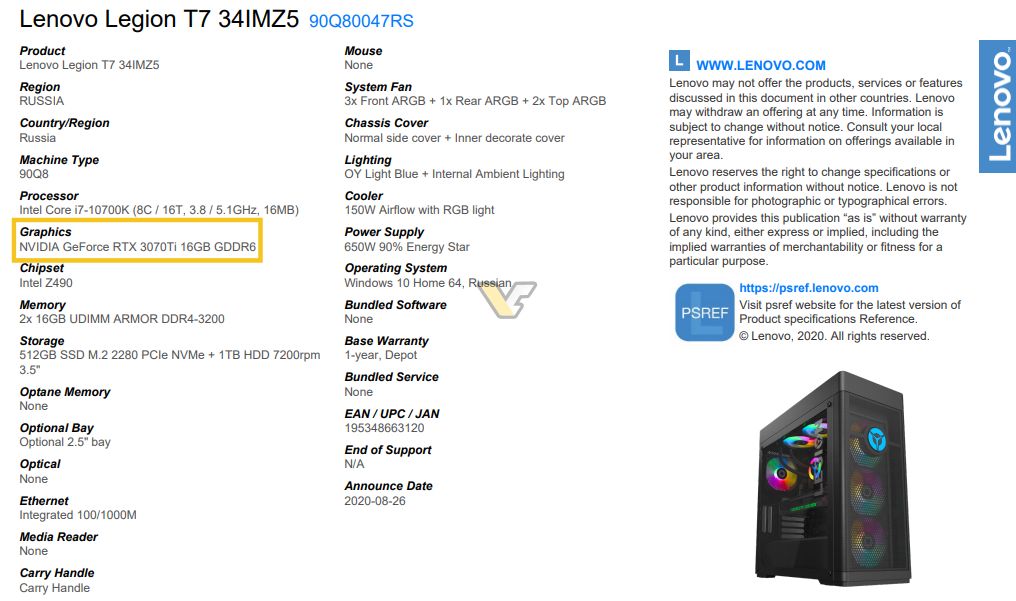