The Streamline SDK was announced today as an open-source development tool for game developers. It provides support for NVIDIA DLSS, Deep Learning Anti-Aliasing, and Image Scaling technologies. The Nvidia Streamline SDK is also open source, which allows other hardware vendors to develop specific plug-ins. Intel is also working on a XeSS based version of the SDK, and AMD is also working on a DLSS implementation. Despite its limited support, NVIDIA’s new tools and technologies are great for game developers.

The new SDK makes it easier to integrate multiple technologies into games. Streamline sits between the render API and the game API. The Streamline SDK abstracts SDK-specific API calls so developers don’t have to manually integrate all the SDKs. 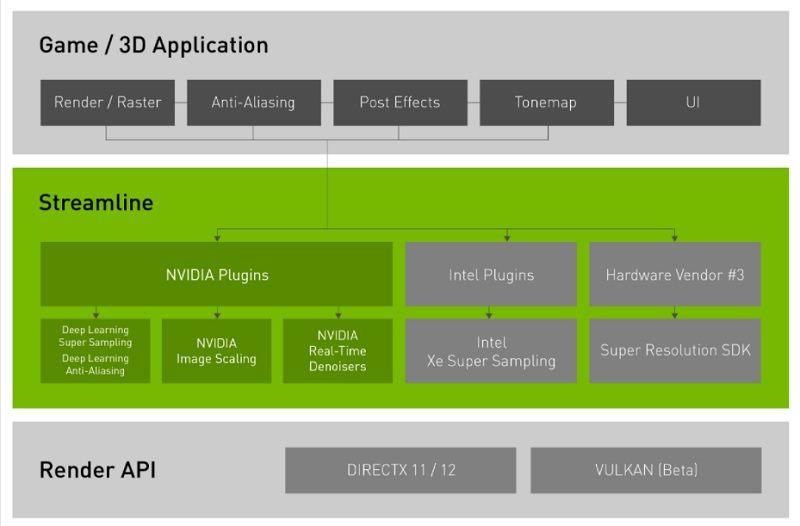 The Streamline SDK is not limited to super-resolution graphics. It will also be compatible with Intel’s XeSS, which will allow developers to add real-time denoisers to their games.

The Streamline SDK is supported by Intel and ATI, as well as ARM. Its release coincides with the GDC 2022 announcement. However, it’s not yet clear how many developers will be able to use it in their games, and it’s not yet clear whether AMD will support it.