The details we know about the new consoles are scarce, especially the PS5. Today we have learned through a patent one more detail that suggests that the next DualShock models could have a very novel feature that users will surely appreciate.

Today a patent was published through the World Intellectual Property Organization (WIPO) page that shows a feature related to the controllers of PlayStation consoles. The document details an interesting way of loading for DualShock models. The device is a “wireless charging adapter with game control keys for a computer game controller” and would make the dream come true of recharging the controller without wires and continuing to play.

To exemplify its operation, reference is made to a DualShock 4, the current model of the PlayStation controller. According to the description, the system would consist of an adapter with an inductive (wireless) connection to a charging base that will be connected to the electric current. In this way, the device, which would have wireless communication with Qi-standard, could be assembled manually on the back of the controller and would allow “linking the adapter with the charging base to provide charging power through the adapter to the battery” by means of the base, thus making the controller recharge remotely without wires.

As you can imagine, this will benefit all those players whose game sessions are very long, because they can play without worrying about the battery level of their controller, which, incidentally, could be shown through the adapter. We leave you with some images that are part of the patent below. 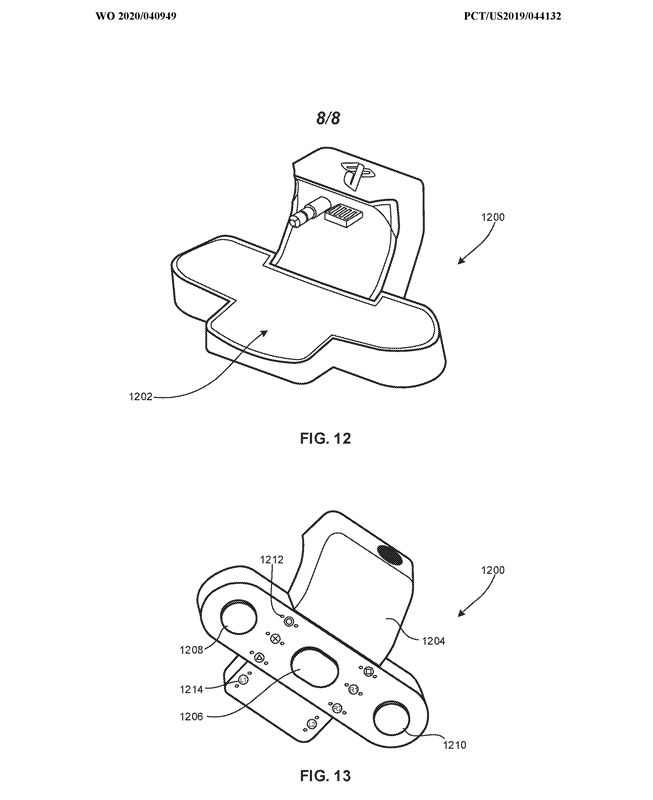 In other words, it is not known if Sony is actively working on the development of these features, so we will have to wait for the full disclosure of the PS5 controller, which is rumored to be the DualShock 5. What do you think of this function? Would you like the DualShock 5 to have this novelty for PS5? Tell us in the comments below.

In recent news, an analyst has predicted that PlayStation 5 will ship 5 million in few months of its debut. On the other hand, another patent suggests paying for microtransactions when playing games on PlayStation 5.