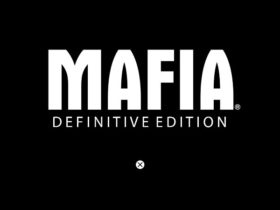 The final design of PS5 has not been revealed by Sony yet and fans are impatiently waiting to have a look at the next-gen console of the Japanese manufacturer. Even if the PlayStation 5 devkits have been already leaked in the past, however, many believe that it won’t be the final PS5 design in any aspect whatsoever.

Today we have received some information from the Russian website GameMag (via ResetEra), which claims to have information from “a specialist who’s developing a popular American game which will be available on PS5 in the future.”

Below you can check all the details of the PS5 design leaked by the insider:

In any case, we would like to remind you that this leaked information is not official, however, we can get some idea how the design of the expected PlayStation 5 can be presented in the near future, or perhaps this Thursday, June 4 at the presentation event.

What do you think about the design of the next-gen console of Sony? Tell us in the comments below.