If you liked the first Rogue game, then you’ll love Rogue Legacy 2. The game has just been announced. This action-RPG lets you explore a randomly generated world and create a character based on your personality and play style. Rogue Legacy 2 is the sequel to the original game, and features a new family of characters. Colourblind Archers, pacifistic chefs, and conscripts make up the newest additions.

The first Rogue Legacy game came out almost nine years ago, and now its sequel is set to be released on April 28, 2022. The game’s development has been going on for almost four years, and Cellar Door Games has now officially revealed a release date for the PC and XSX/S and Xbox One versions. 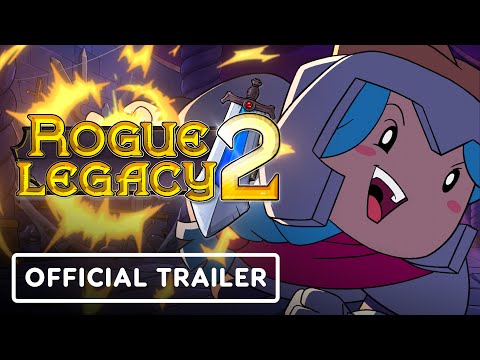 The game has a different art style than its predecessor, bringing hand-drawn backgrounds and 3D characters. There are also new classes, as well as heirlooms and accessibility features.

Players can customize their character with unique weapons, abilities, and stats. In addition, they can complete special challenges using the Relics they find.

While this system is unique to Rogue Legacy 2, it can also be addictive, as players will find themselves constantly collecting more. This can be a dangerous cycle if your hero dies, so the ability to collect items is crucial.