The highly anticipated Roller Champions game is a fast-paced, collaborative game that brings together competitive action and teamwork. Ubisoft has now official announced that Roller Champions will launch on May 25, 2022. There is also a new trailer which you can watch below to get taste about the game. Roller Champions is a free-to-play PvP roller-skating game that was first revealed at the 2019 E3 gaming conference.

In Roller Champions, players compete to score five points by throwing the ball through a hoop. Starting out as an underdog, players will progress to become world-renowned athletes as they continue their quest to win. They will gain fans in the stands as they win more matches and progress to larger arenas. Here’s more about the game and its launch date.

Roller Champions will be officially released on May 25, 2022 on the following platforms.

Roller Champions will be available on the following platforms.

You will be able to play Roller Champions on any of the above platforms, so make sure you download it when its out! It’s not a bad idea to check out the game’s guide and watch some trailers to see if it’s worth your time. 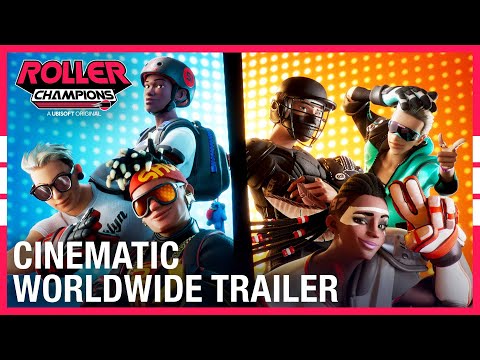 This free-to-play game is designed for players who want to spend some time playing. It has several game modes that allow players to earn medals and progress through ranks.

You can also unlock new stadiums by playing in the Elite Champions league, and there’s a social hub at the skatepark that you can join for practice and minigames. It will also be cross-platform, so you can play it on PlayStation 4 and Xbox One with friends and family.