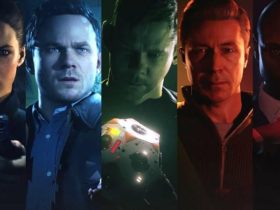 A few hours after the official debut on the market, the AMD Radeon RX 6800 XT graphics card marks the first world record in the 3DMark benchmark, confirming among other things the excellent result in overclocking. The user Lucky_n00b uploaded to the HWBot platform the result of his Radeon RX 6800 XT overclocked at 2650 MHz frequency with standard air cooling, all flanked by a Ryzen 9 5950X pushed to 5.4 GHz and aided by a good dose of liquid nitrogen.

The result was not validated on the 3DMark database as the user disabled the Tesselation option (action not allowed on the 3DMark Hall of Fame), thus managing to overcome the world record belonging to the GeForce RTX 3090 in the 3DMark Fire Strike.

Putting the result and validation aside, the remarkable thing is certainly the frequency reached by the AMD Radeon RX 6800 XT GPU which, with unconventional dissipation systems, will probably give further satisfactions to the overclockers.

Waiting to see how the Radeon RX 6900 XT behaves, the discussion now inevitably moves on the actual availability of the cards which, as feared by many, unfortunately, are unobtainable especially in the European countries. 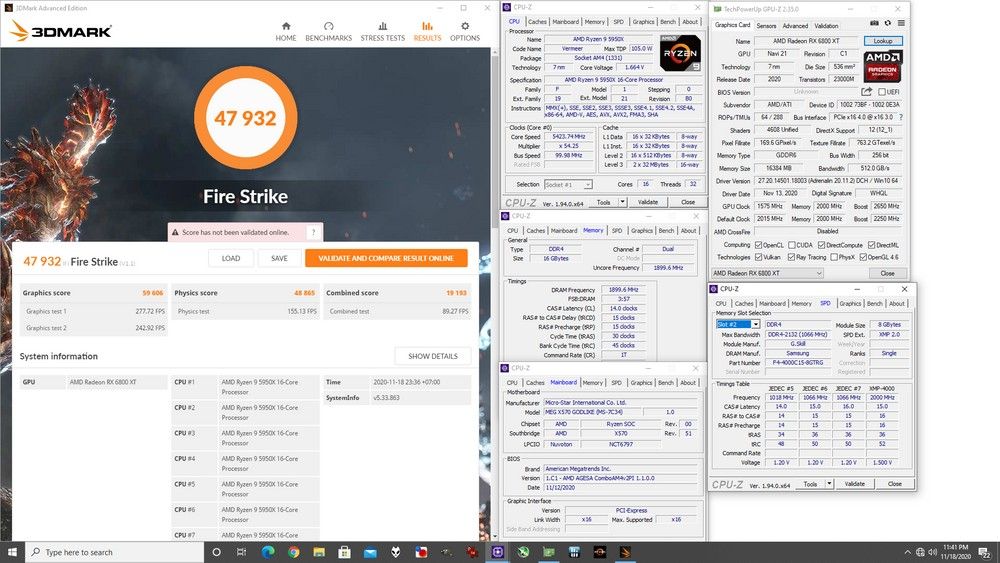 To respond to the accusations of a paper launch is none other than Frank Azor, Chief Architect of Gaming Solutions at AMD, who already before the launch had reassured users that the availability for the Radeon RX 6000 would be good. The web obviously does not forgive and on Twitter, the posts addressed to the head of the AMD architect were different, followed however by a clear post from Azor:

Paper launch has always meant to me no supply. We are producing chips & cards in volume. The demand for gaming devices has grown exponentially this year & beyond anyone's best forecasts. We want nothing more than to put more cards in the hands of gamers. Working to do so.

AMD, therefore, did not expect such a high demand and claims to want nothing more than to sell the video cards to gamers, however, given the unsuccessful launch of the GeForce RTX 30, it was foreseeable that buyers scattered around the world would practically dive in on the new Radeon RX 6000.

Not happy, Azor posted another tweet where he showed he bought a Radeon RX 6800 directly from the AMD website; the reaction of users, unfortunately, was not happy and someone posted additional screenshots that testify instead that some stores (even important ones) have practically not received any Radeon RX 6000.

Just successfully ordered an @amd @Radeon RX 6800 for myself on https://t.co/MnReZDudwp. Required some refreshing to get the order through but it worked. pic.twitter.com/0ERpS2BmnA

This is the situation at the moment, but we hope that both NVIDIA and AMD can guarantee, in a not too distant future, better availability of their products. In our opinion, there will be low availability of GPUs until the first quarter of 2021.