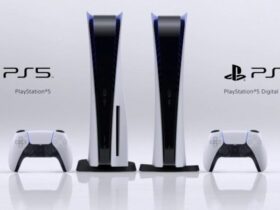 AMD Ryzen 5 5600X will be available in the market starting this November 5 with one of the Zen 3 mid-range options. The processor has shown some increase in the Cinebench R15 and R20 benchmark tools, compared to Intel’s Core i5-10600K processor.

So, coming to the comparison part, a Core i5-10600K is used, which seems a fair system for the AMD Ryzen 5 5600X processor, since it has the same number of cores and threads, although the TDP of Intel is double with 125W. 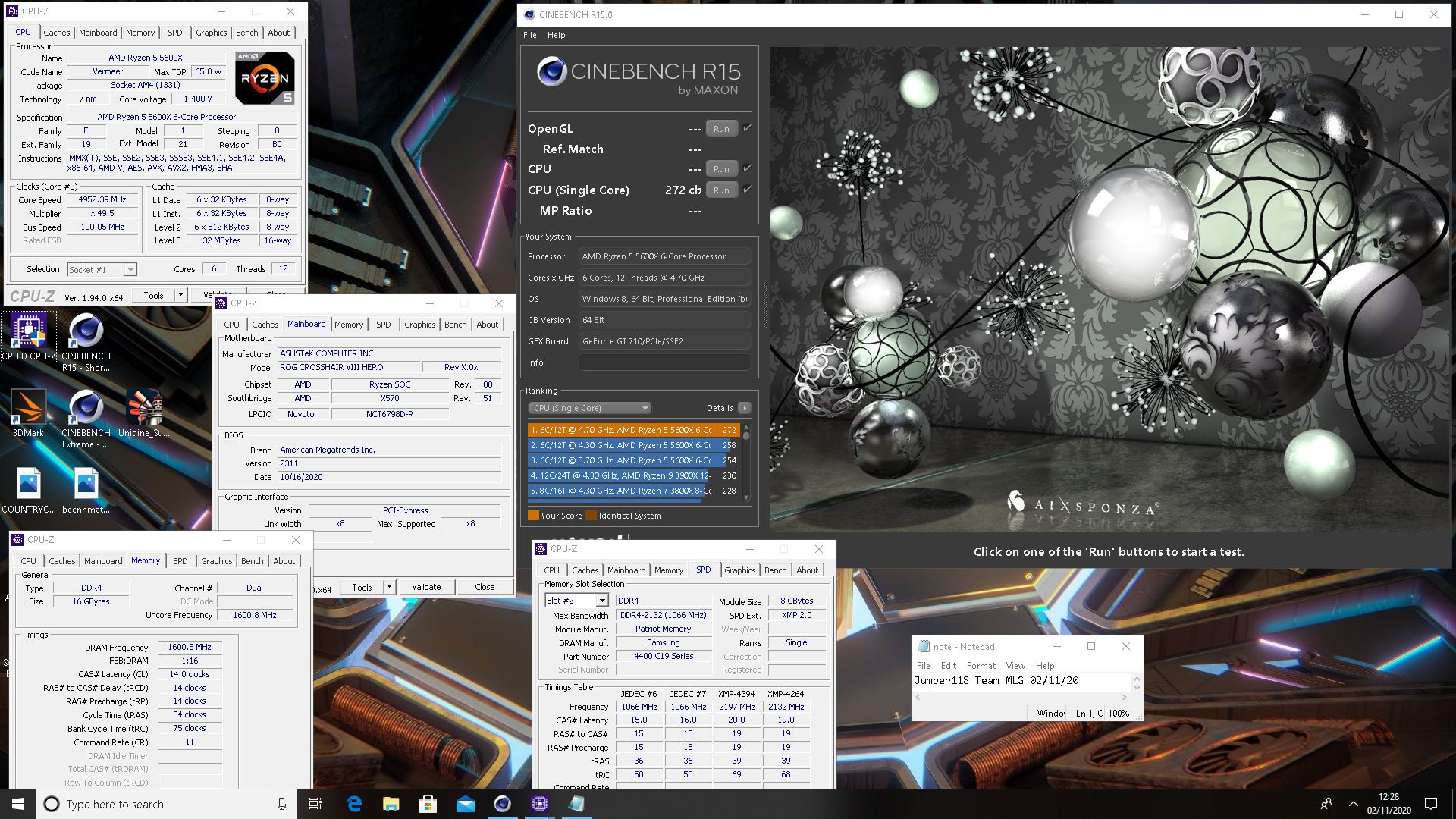 The chip was tested on an ASUS Rog Crosshair VII Hero motherboard with 16GB of DDR4 memory running at 3200 MHz. It was able to test three versions of Cinebench, but of course, the most interesting result comes from the Cinebench R20.

In single-core tests the Ryzen 5 5600X scores 258 points on this tool. Again, AMD’s option beats the i5-10600K with 20% more single-core performance in Cinebench. This is a great triumph for AMD and its Zen 3 architecture, which appears to be much more efficient than Comet Lake with the same number of cores.