Over the last few years, Free Fire has amassed a sizable following. Many Indian gamers have a particular place in their hearts for it. The game has a large following, which has paved the way for content development and streaming. 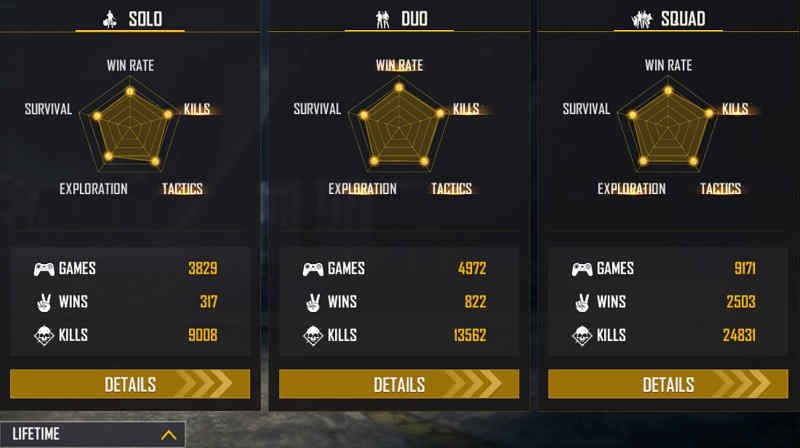 Amit Bhai started generating Free Fire content over a year ago, and his first video was uploaded in October. Since then, he has released a total of 700+ videos. He presently has over 12.4 million subscribers on his YouTube channel.