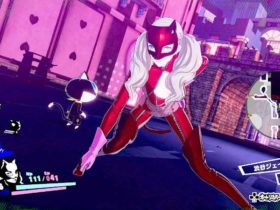 The arrival of Mewtwo in the Max Raid Battles of Pokemon Sword and Shield has triggered many fans of the game on how to defeat such a pokemon with a such a high level. Some of you may have tried to defeat him, but considering that he is at level 100, it is not an easy task.

Here are some tips if you want to face Mewtwo in Pokemon Sword and Shield. First of all, you must take into account these data:

Leaving this aside, let’s move on to the advice we have been able to know through the roxasventus210392 Redditor:

Apart from this, they also recommend the following:

What do you think? Have you dared to defeat him?