In the TimeSpy benchmark, the Arc A730M scored 10137, which beats the average of 9462 points for the RTX 3070. We also found out that the Arc A730M was faster than some RTX 3070 Ti GPUs, but it’s still unclear if the benchmark results are accurate

The Arc A730M GPU has just been introduced, but is already available in some laptop designs. It is based on the ACM-G10 GPU and has 12GB of GDDR6 memory, while the Arc A770M will feature a full-fat ACM-G10 die and 192-bit wide bus interface. The Arc A770M GPU will be the flagship GPU for the Arc mobile series.

Despite being cheaper than the RTX 3070, the Arc A730M is a decent midrange mobile GPU that’s capable of beating a top-end graphics card. Although it isn’t quite as powerful as the RTX 3070, it can be compared to the top-end RTX 3070 and is likely to be sold in laptops for a couple hundred dollars more. 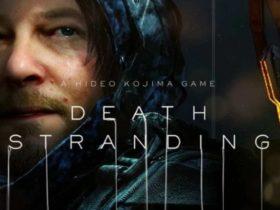