LG has announced a new 42-inch LG OLED Flex TV that can bend and adjust at any angle. The OLED Flex will feature a 0.1 millisecond GTG response time, two front-firing 40W speakers, HDMI 2.1 ports, and LG’s eye-care technology. It will also include a special anti-reflection coating designed specifically for the large curved display.

The flexible OLED screen will allow the user to experience the same spectacular picture no matter the angle of the screen, regardless of the viewer’s position. Its self-lit, backlight-free technology is capable of producing deep blacks, 0.1 millisecond response time, and low input lag. The LG OLED Flex can bend up to 10 degrees, with a stand that can be adjusted 140 millimeters in height. 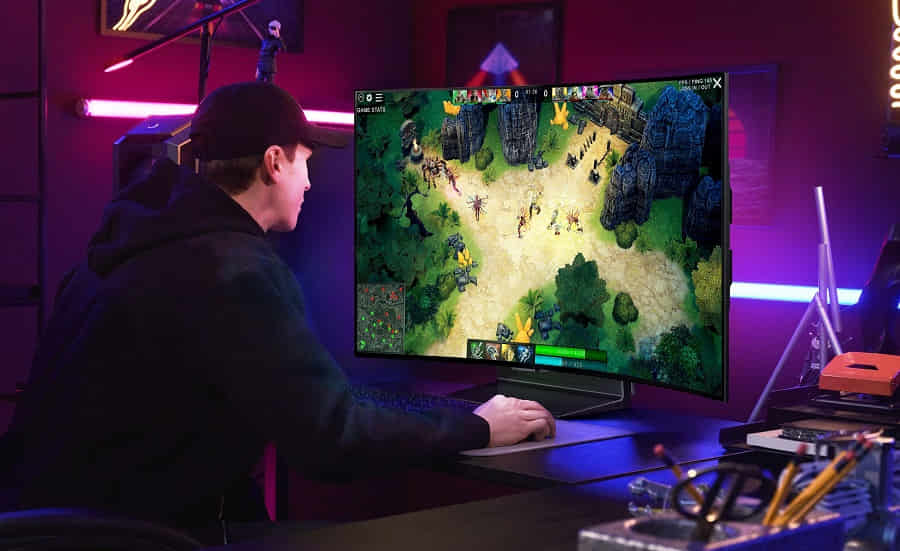 The OLED Flex’s lighting is customizable and synchronizes with the content on the screen. It comes with five different lighting modes. LG’s OLED Flex TV will be on display at IFA 2022. You can expect to see more details on this new television in the coming months.

The LG OLED Flex is the world’s first 42-inch bendable OLED screen. It’s ideal for immersive gaming, content streaming services, and live TV broadcasts. A new bendable screen feature allows users to choose an arc from one of twenty degrees of curvature. This is perfect for users who want to watch movies, games, or television shows while lying on their couch.