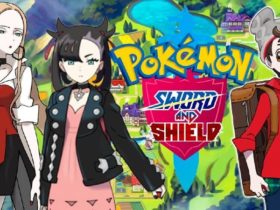 Finally, after so many rumors, the technical specifications of Nvidia GeForce RTX 3060 Ti has now been confirmed, thanks to the manufacturer Manli.

With regard to the Manli GeForce RTX 3060 Ti, it arrives with the factory frequencies, a double fan configuration, where the backplate is semi-open, which allows all the air that moves the second fan to pass through the radiator and exits the GPU through the rear, causing heat to be expelled to the outside of the chassis via the CPU cooler over the air or via the upper fans.

The GeForce RTX 3060 Ti graphics card will be based on the GA104-200 chip, which is dedicated to mid-priced graphics cards. The retail price is expected to be $399. According to Manli, the new RTX 3060 Ti video card will be offered by Nvidia at an extremely affordable price. Check the leaked image of the card’s specs below. 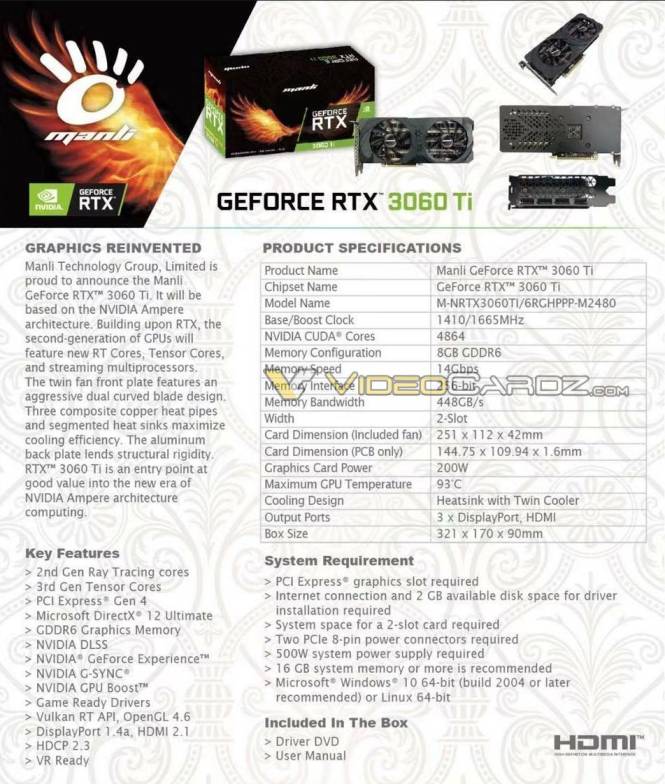 Nvidia will officially present the RTX 3060 Ti on December 2, 2020. The graphics card will go on sale before Christmas.