Project AK has been officially named Arad Chronicle: Kazan. This is a new 3D-action RPG game set 800 years prior to the main Dungeon Fighter Online game. The game will follow the story of General Kazan, a general in the nation of Kazakhstan, and his archmage, Ozma. Their quest to defeat the berserker dragon Hismar is the main storyline.

The adventurers in the game are known as Dungeon Fighters, and they must go on various quests to gain experience points and strengthen their skills. The game borrows heavily from the Dungeons and Dragons series of arcade games developed by Capcom. Players must defeat countless enemies in dungeons, as well as fulfill the quests of NPCs. 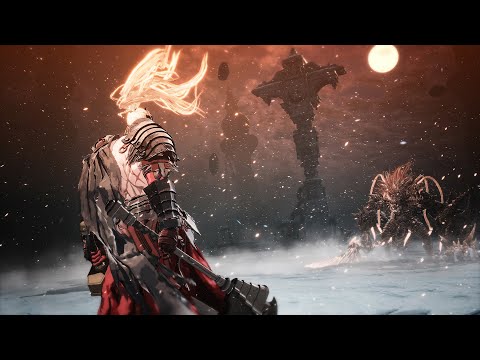