The new graphics cards support DisplayPort 2.1, a standard aimed at delivering higher resolutions for video games. This means the RX 7900 series will be able to support 8K and 4K games, and play them with great frame rates. 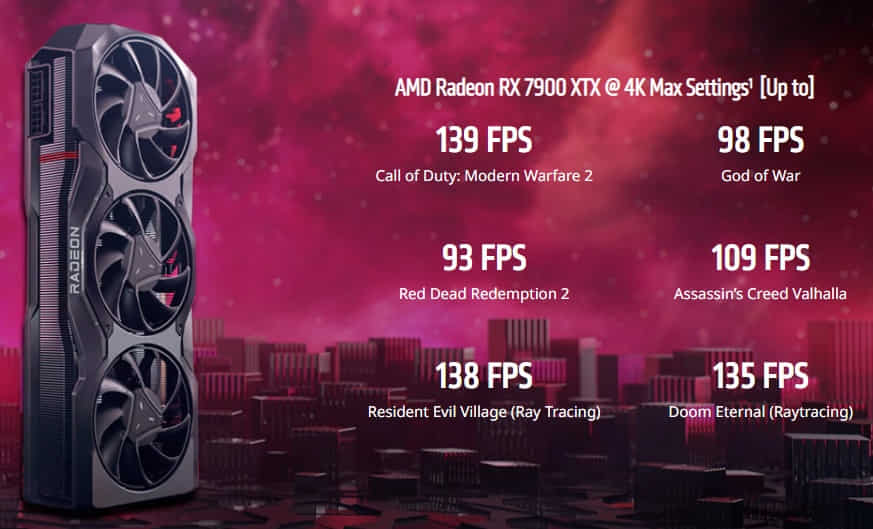