The new Pokemon Scarlet and Violet trailer have been released. The trailer shows the open world of the Paldea region which will be a big departure from the linear, narrative-driven nature of previous games. Pokemon Scarlet and Violet will likely feature a different type of gameplay system, akin to Pokemon Legends’ open-world design. Z-Moves, for example, could also make a return, as the assets are already available.

The new trailer also features live-action sequences and an announcement of the mysterious game’s release date of November 18, 2022. It also shows a Japanese security guard patrolling the building at night. Something moves in the shadows and leads him down a long hall. A Game Freak office sign is seen at the end of the hallway, followed by music and a bright flash of light. This trailer is likely to be a big hit with gamers, and it will set a high bar for the game’s release. 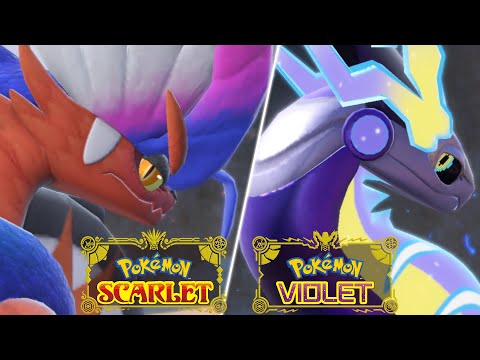 Pokemon Scarlet and Violet are expected to have multiplayer features. This trailer shows that the game will be open-world and will let players play against one another and with strangers. The game will feature three to four players, allowing the players to work together to defeat the toughest Pokemon. And they’ll be able to train their Pokemon in a new way. So, if you’re curious about this new game, don’t wait!