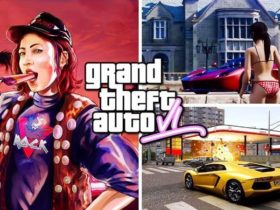 One island per system:
First, Nintendo makes it clear that your island’s saved data will be stored on the Nintendo Switch system. Even if you play the digital and physical versions on one system, there will only be a save data for one island.

Transfer of Save Data:
In another post, Nintendo clarifies that it will not be possible to transfer its save data to another system in the Nintendo Switch family.

Cloud Storage:
Furthermore, Nintendo agrees that no cloud storage will be available for Nintendo Switch Online users. Should you lose your system or in the event of theft or a system error, your saved data would be lost. However, a special backup function is currently being planned for Nintendo Switch Online users, even if it has not been specified when exactly this function will be available.

What do you say about the situation? Would you like this special backup feature? Tell us in the comments below.