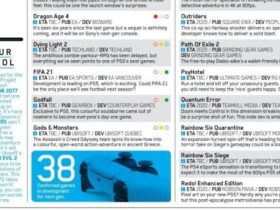 Nothing better than starting the day with the leak of the first benchmarks of the Nvidia GeForce RTX 3090, a graphics card that has been tested by the benchmarking software 3DMark Time Spy and Time Spy Extreme. In both cases, the video card was tested at a 2K/1440p resolution reaching a score of 20,387 and 10,328 points respectively.

On the other hand, it has also been possible to see an overclocked Gigabyte GeForce RTX 3090 Gaming OC @2145 MHz (vs 1700 MHz of reference), and for this its power consumption was significantly modified from 390 to 550W, achieving a performance of 11308 points in the 3DMark Time Spy Extreme (+10% compared to reference frequencies), while in the Time Spy it reached 21,484 points (+5.4% ). Regarding memory, it receives a small overclock to reach a bandwidth of 1008.4 GB/s. 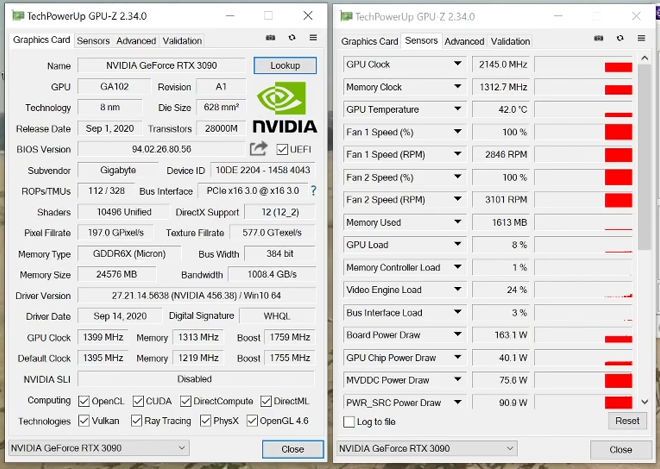