The Sleeping Giants is a members-only quest released in June of 2022. It is a stand-alone quest of intermediate difficulty, with a short list of tasks to complete in order to receive the rewards from quest completion. Unlike other quests, in Sleeping Giants, players are not required to use any combat skills, but Smithing instead.

Old School RuneScape offers expansive content and a lot of hard-to-attain requirements to get to enjoy it. Chicks Gold has OSRS Accounts stacked with riches and materials that will allow you to jump into the real content immediately. These accounts feature late-game characteristics and will surely be satisfactory to you.

In Sleeping Giants, players work with Kovac to explore the giant workshop underneath the Giants’ Plateau. With this quest, players can unlock the Giant’s Foundry mini-game to help Kovac the giant with smithing weapons. Players have a couple of ways to reach the cave featuring the Sleeping Giants quest and are recommended to come with the required resources to repair the foundry.

The Giants’ Plateau is a region located east of Al Kharid, the only Kharidian Desert city accessible to non-member players. There are five ways to get to the cave where the Sleeping Giants quest is:

Make sure to come prepared, as you will need certain resources to repair various parts of the foundry:

To begin the quest, head to the Giants’ Plateau just east of Al Kharid. Teleporting to Al Kharid with an Amulet of Glory and then heading east from the palace is the quickest route. Look for a Hill Giant near the massive anvil with a ‘Strike’ option rather than an ‘Attack’ option. If you try to hit the Hill Giant, it will stop you and ask for your help.

This giant is Kovac, and by interacting with him, you can initiate the Sleeping Giants quest. He will invite you to join him in his quest to repair the Giant Foundry, an ancient relic of giant history used to forge massive weapons. Kovac wants to rebuild the foundry and smith weapons so that his kin can remember their past.

To reach the Giant Foundry, players have to follow Kovac to a nearby cave. You will be tasked to repair the broken parts of the foundry. If you forget something essential, you can always access your bank through a large chest nearby. Once the foundry has been repaired, speak with Kovac again.

This will prompt a tutorial for the Giant’s Foundry minigame where you have to create a sword for Kovac’s old friend Obor. Fill the crucible with some bronze and iron found in the crate by the cave exit to begin smithing. Afterward, speak with Kovac again to get instructions on how to cast the sword’s forte, blade, and tip.

When you have a mold, talk to Kovac about pouring the molten metal from the crucible into the molding jig. Get a bucket next to the polishing wheel and fill it on the waterfall. Use the bucket of water to cool the sword and obtain the preform. Should you have Ice Gloves, you can skip the bucket part. You will now have to refine the preform into a giant sword by following the steps below:

This quest cannot be failed as Kovac will accept any sword regardless of its quality.

After successfully smithing a giant sword, players will complete the Sleeping Giants quest and receive the following rewards: 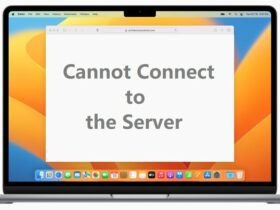 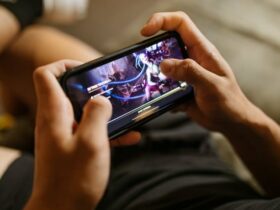 How to Reduce Lag when Playing Mobile Games [2023] 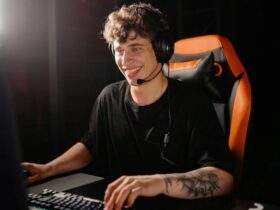 5 Reasons Why You Need High-Speed Internet for Gaming 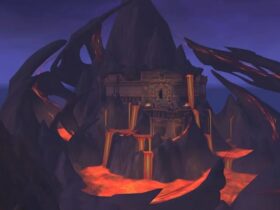 Vault of the Incarnates Raid Overview 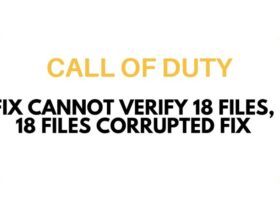 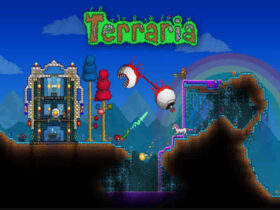 How To Get Soul Of Night in Terraria

What is Shellphone in Terraria Labor of Love