Wo Long: Fallen Dynasty is a new action game from Koei Tecmo and Team Ninja. It was first announced at the Xbox Games Showcase in June. The developer has since revealed that a gameplay demo will be available in the near future. Until that time, we have a few key details about the Wo Long: Fallen Dynasty you can check before the game’s official release.

Wo Long is an action-RPG set in ancient China. It’s being developed by Team NINJA, a studio dedicated to creating action-packed games that feel great to play. This game is set in the Three Kingdoms period and will feature a saber combat system, so players can use the same skills they learned in the Dynasty Warriors series to battle enemy soldiers and deadly creatures.

As its title implies, Wo Long: Fallen Dynasty takes place during the Three Kingdoms period of China. The game’s storyline will focus on this era, when the Three Kingdoms were ruled by the Han dynasty. It features a lot of historical references and will include both imperial China and demons.

Unlike Nioh, the character in Wo Long can jump in both directions, which is useful for fast-paced action. There’s also no stamina gauge in Wo Long, so the emphasis is more on fast action than endurance. Despite its similarities to Nioh, the new game is based on Chinese martial arts. The developers filmed and dialed in the movements of real Chinese martial artists to make the game look more realistic.

Wo Long: Fallen Dynasty was one of the big surprises at the Xbox Summer showcase. Developer Team Ninja, who made Nioh, announced their latest game. While the game was presented on the Xbox stage, it later was confirmed to be coming to PlayStation consoles as well. 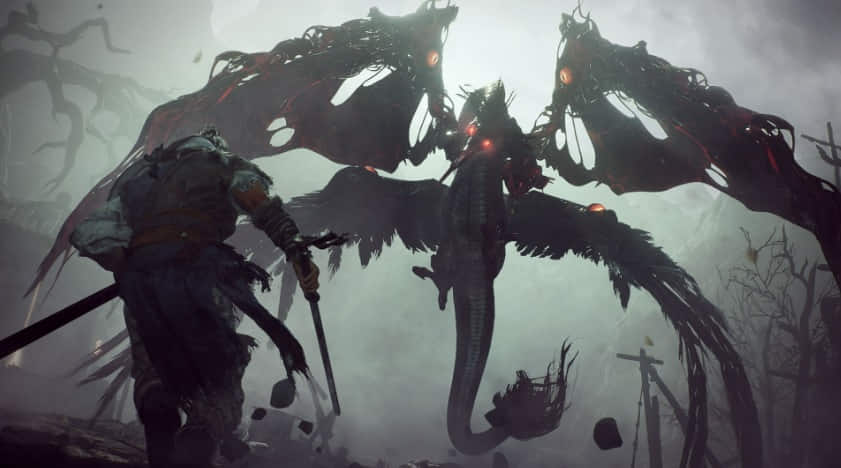 Based on Chinese Martial Arts

Wo Long is a new video game focused on Chinese martial arts. Unlike Nioh, the game features larger levels and more verticality. The player’s character will be able to jump, unlike Nioh, and there will be no stamina gauge, which will encourage players to focus on fast action. The game will also feature Morale levelling system. When you kill enemies, you will raise your Morale, while dying will lower it.

Throughout history, Chinese martial arts developed and adapted to the changing needs of Chinese society. To this end, they acquired philosophical foundations. These include the Zhuangzi (Zhuang Zi), a Taoist text believed to have lived in the 4th century BCE. Similarly, the Zhou Li (Zhou Li) is a classic Confucian text that describes the six arts.

In the game Wo Long: Fallen Dynasty, players will have access to more than ten different weapon types. These weapons are often used to deal damage to enemies, and include items like swords and spears. Other weapons include the earliest gunpowder weapons. The single-handed weapons do not have a traditional straight dagger blade, but are designed to protect the forearm. Some weapons are equipped with convex or concave blades that are useful for heavy cutting and chopping.

Weapons in Wo Long are classified into 10 categories, each with different strengths and weaknesses. In general, a weapon’s strength depends on its type and attribute. However, some weapons are more powerful than others, and there are a few things you can do to improve your overall gameplay. 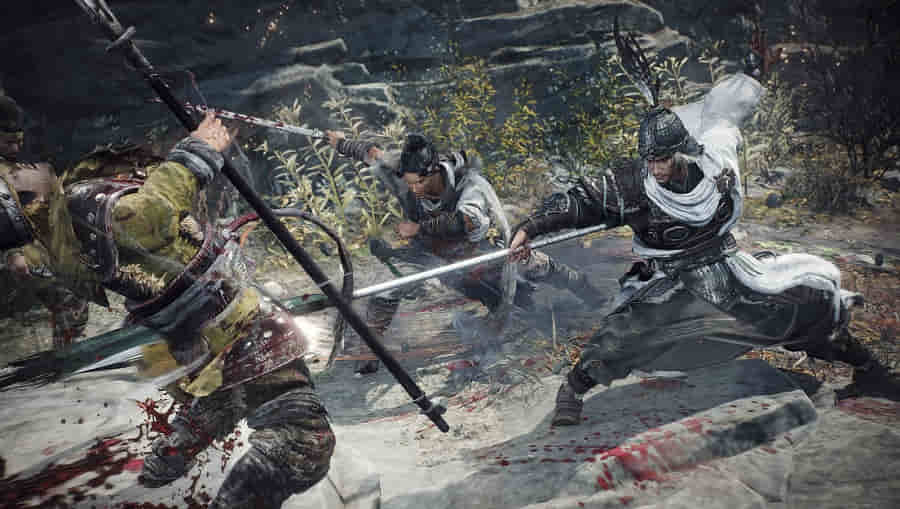 If you want to try the game before its official release, Wo Long will be playable at TGS 2022 with a live gameplay demo. 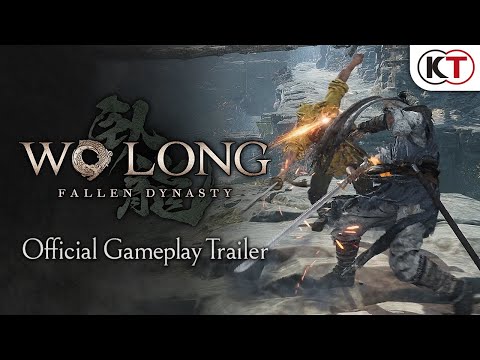